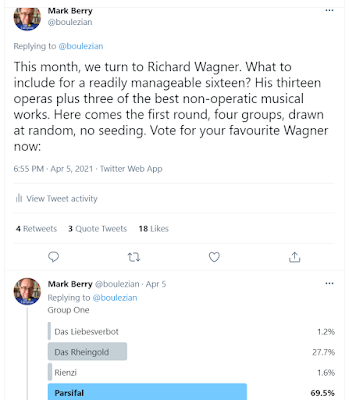 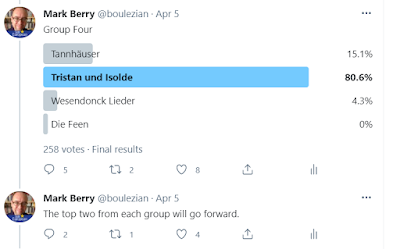 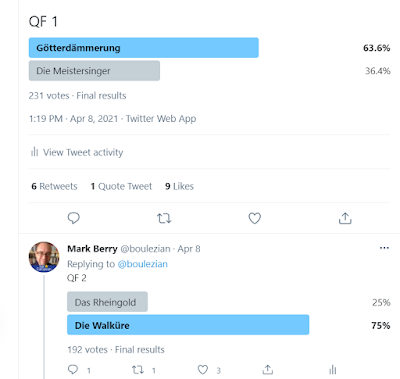 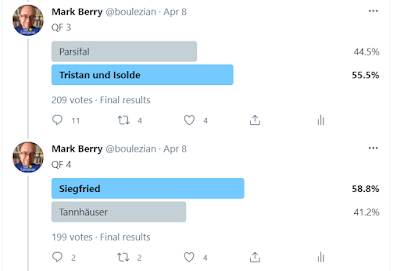 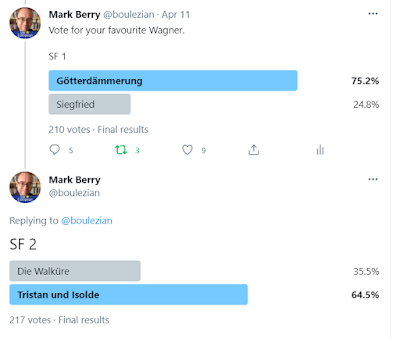 On the fiftieth anniversary of the death of Igor Stravinsky. Do any composer's oeuvre and 'voice' take in quite so much of the twentieth century and much else besides, whilst ever remaining itself? Petrushka or Movements? The Rake's Progress or Les Noces? Why choose? Stravinsky did not. And the more one listens, the more they have in common—until suddenly once again they do not, snarling and glistening in mutual opposition as dialectical as anything in Schoenberg, yet differently, if only for a moment. In this 'reliquary', furnished from fragments Stravinsky had left behind, Charles Wuorinen (re)constructs, varies, laments, and returns: much as Stravinsky himself might have done, and yet not. As one of Stravinsky's greatest interpreters and antagonists famously put it, 'Stravinsky demeure'.