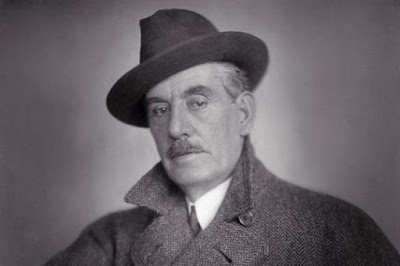 I have again counted the operatic performances I have attended this year. The following includes concert performances, but gives only one point per evening; Il trittico counts as one, then, but so does Gianni Schicchi. I am not sure what, if anything, this shows beyond what it immediately claims. It clearly reflects my interests but just as clearly, perhaps more so, reflects what has been available. A horrendous year politically, which, more than any other I can remember, cried out for a staging, indeed multiple stagings, of Nono's Intolleranza, had none; alas, I could not stamp my foot and have it be otherwise. Puccini's ranking has, however, been most surprising to me over the past three years; it cannot be entirely explained by undoubted over-exposure from timid opera management. His companions, Mozart and Wagner, have remained identical. Strauss has come fourth, or joint fourth, in each of these years too.
5 Mozart, Puccini, Wagner