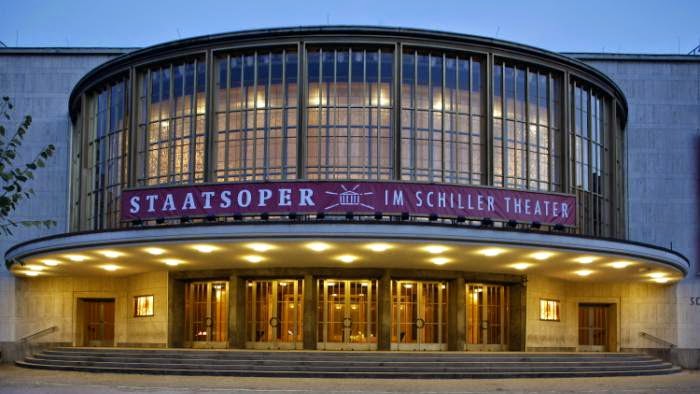 I have often made a Holy Week pilgrimage to one of the most atheistic cities in Europe: not out of religious perversity, indeed I have sometimes caught the odd Passion and/or Parsifal in Leipzig too, but on account of the Berlin State Opera's Festtage. It was with an account of the Barenboim/Boulez Mahler cycle that I began this blog. Both Daniel Barenboim and Pierre Boulez will feature strongly in this year's events, the latter as part of his ninetieth birthday celebrations. Tomorrow, I shall leave for Berlin, musical performances beginning on Friday. I shall, God or whoever it is one should evoke in Berlin willing, report back on the following: