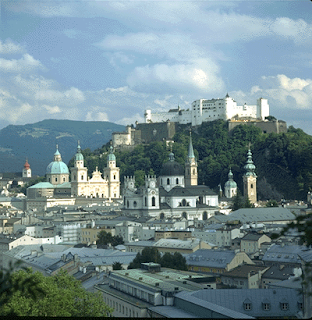 It seems fitting that, quite by chance, my four-hundredth posting should concern what I maintain to be the greatest music festival in the world. My first visit to the Salzburg Festival was as an undergraduate, when I saw my first Figaro in the theatre. The cost, which, I have rued ever since, was missing Boulez conduct Peter Stein's production of Moses und Aron, but I can forgive myself for having let Mozart win. I also heard Sir Georg Solti in person for the first and last time - and the Vienna Philharmonic Orchestra, in that same concert, for the first but certainly not the last time live. There was no Mozart in that particular concert (Haydn, Bartók, and Beethoven) but, on my next visit, I would hear the Mozart orchestra in his music for the first time (The Magic Flute in Achim Freyer's truly magical production). Henceforth, I should realise the truth that one has never properly heard Mozart until played by the Vienna Philharmonic. 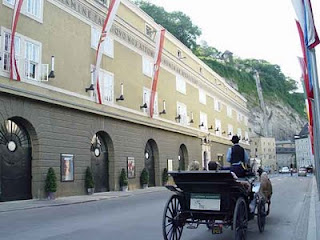 There have been so many highlights since: for instance, Busoni's Doktor Faust, the first production of Henze's L'Upupa, Mozart's Mass in C minor in St Peter's Abbey itself, Bernard Haitink conducting the Staatskapelle Dresden in Strauss, my first encounter with the music of Helmut Lachenmann (enthused by Intérieur I, perplexed by Das Mädchen mit den Schwefelhölzern),  Robert Carsen's extraordinary staging of Der Rosenkavalier, my first, spectacular live encounter with the West-Eastern Divan Orchestra, Claus Guth's brilliant production of Figaro, last year's Al gran sole carico d'amore, and of course, Mozartjahr 2006, when the Festival staged every one of the divine Amadè's operas. I only managed to attend a handful, but the possibility of seeing La finta semplice and L'oca del Cairo, almost irrespective of their productions, and in those cases, certainly irrespective of the infuriating high-pitched woman in a yellow jump-suit who infiltrated them, was something nowhere else would have afforded. Bayreuth is a thing in itself, of course, but Wagner is not the whole world. Salzburg offers almost everything - and at such high standards, in such a heartbreakingly beautiful setting. 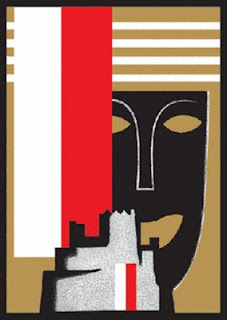 I shall therefore shortly be setting off for a few days' sojourn on the Salzach. By way of a taster, here are the performances I shall be attending - and reviewing:

Orfeo ed Euridice (with the Vienna Philharmonic, under the greatest, indeed the only great, Gluck conductor still active, Riccardo Muti)

Don Giovanni (the one instalment in Claus Guth's da Ponte trilogy I have yet to see; a cast potentially of many pleasures, not least of which will surely be Erwin Schrott's Leporello; yet again, the VPO...)

Elektra (Daniele Gatti conducts the VPO, with a cast that could surely not be bettered: Waltraud Meier, Iréne Theorin, Eva-Maria Westbroek, René Pape...)

The entire programme (spoken theatre too) may be found on the festival website.

I hope, however, that there will be at least a little time to savour some of the city's other delights too: 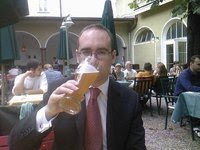